To share your memory on the wall of Carl Shields, sign in using one of the following options:

A receipt has been emailed to the address provided. A receipt may also be printed.

To send flowers to the family or plant a tree in memory of Carl W. Shields Sr., please visit our Heartfelt Sympathies Store.

We encourage you to share your most beloved memories of Carl here, so that the family and other loved ones can always see it. You can upload cherished photographs, or share your favorite stories, and can even comment on those shared by others.

Patty Shields and family sent flowers to the family of Carl W. Shields Sr.
Show you care by sending flowers

Posted Jul 06, 2021 at 03:10pm
Grampa we will miss you dearly! With all of our Love Amy, Hollie, Dow, & Dalton, As well as your beloved great grandchildren Kaleigh, Jess & Lucia

Patty Shields and family purchased flowers and planted a memorial tree for the family of Carl Shields. Send Flowers

Posted Jul 06, 2021 at 12:51pm
Love and peace to you, as you so freely gave to us. We love you always, and hold you in our hearts. Mom, and your beloved children and their spouses 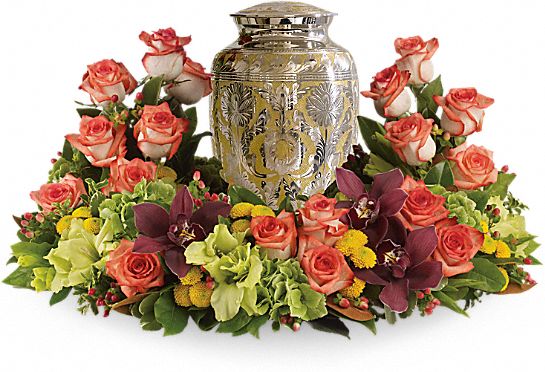 Flowers were purchased and a memorial tree planted for the family of Carl Shields. Send Flowers

Posted Jul 05, 2021 at 01:09am
R.I.P. Carl W. Shields Sr.
I knew Carl and had contact with him from the mid 1970's to the mid 1990's.
Carl was a wonderful customer and patient of mine ; as well as a kind and decent man .
Whenever Carl came into my pharmacy ;
I always enjoyed stepping away from the work counter to have a short chat with him .
George M. Kalinowski RPh of Boulevard Pharmacy , Bristol , CT
Comment Share
Share via: